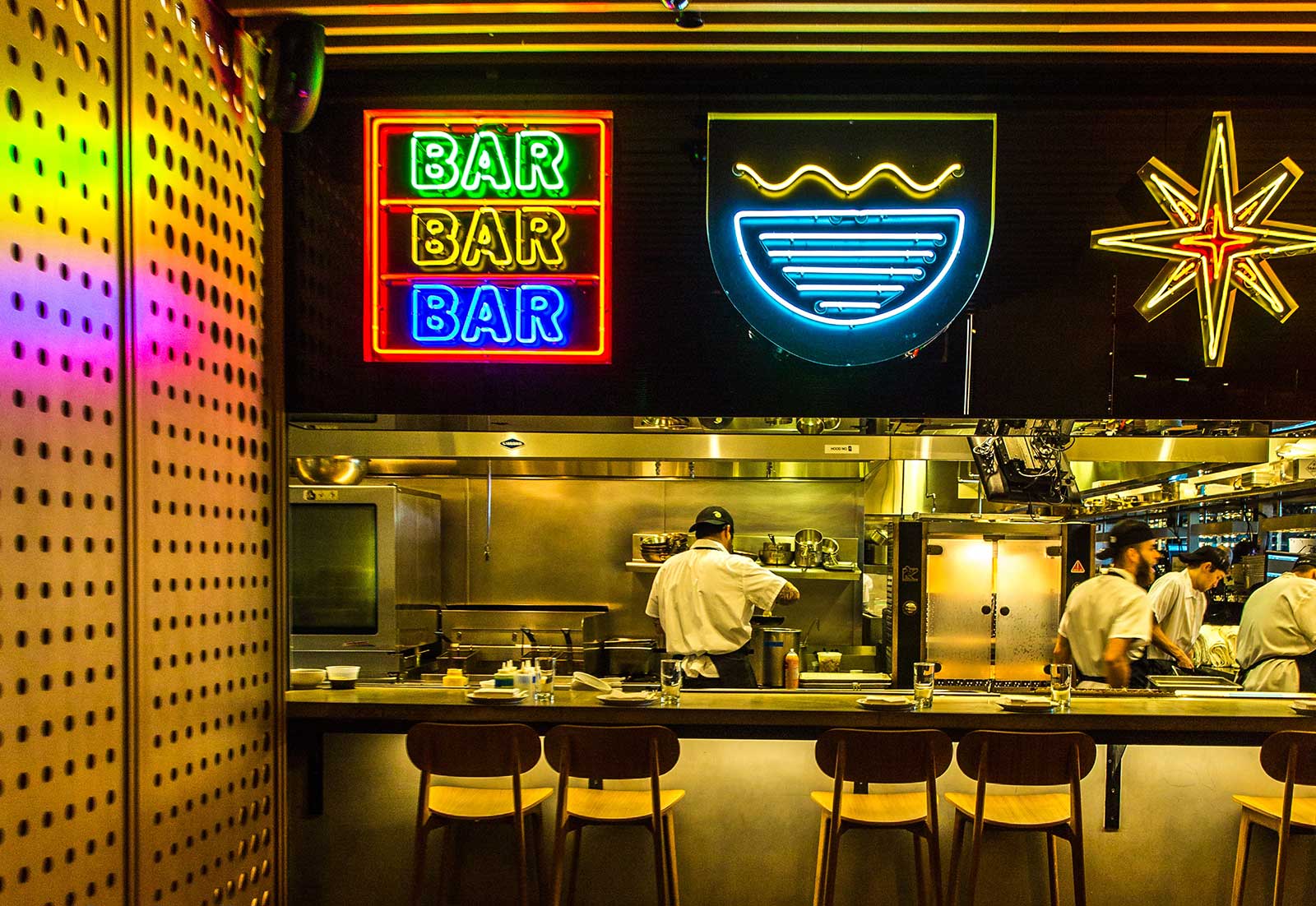 In a time where many people residing in the United States have spent most of their time quarantined and are facing racial tensions and social unrest, many in the BIPOC community have turned to food as a way of coping.They are separated from their families by travel restrictions and fear of spreading COVID-19 to their loved ones. In these cases, ethnic cuisine has become a place of comfort and a reminder of home. In many of these kitchens, these individuals are surrounded by welcoming clouds of curry powder or are lovingly stirring secretly family stews, all reminiscent of the families they dearly miss.

“There are many byproducts of individual cultures...” explains Kameron Rashid, a current medical student at Howard University. “But in my opinion, food operates as the most concrete expression of cultural identity.”

During this time, he’s spent most of this pandemic quarantined with his family. With his family, he explored a lot of his Southern roots with them through baking – whether it was perfect, flaky biscuits or a luscious dump cake. His parents also whipped up other Southern classics but tweaked them in their efforts to eat healthier: turkey hash grits were substituted with salmon, and mustard greens were replaced with spinach. Even with these substitutions, Rashid reflected on food as a way of grasping some comfort amidst the turbulence of 2020. To him, eating his parents’ cooking connects him to home, and with that, his Southern roots.

Thousands of miles away from his native Singapore, Abe Selby has been busy in his own New York kitchen. He anticipated his trip to visit family before the pandemic hit, but now that his 2020 plans have been put on hold indefinitely, he’s become isolated from his family, who all remain in Singapore. Calls were not enough to feel completely connected with them, especially when they would show him the meals that they were eating without him.

“I don’t think I’ve ever missed the food from home so much,” Selby recalls. “So I set myself the quarantine project of learning to cook just about every heritage dish I could...but I think in a moment of need and of great isolation, it presented itself to me as a really simple, really comforting road back home without actually having to book a flight.”

He quickly got to work with the more time-consuming Singaporean dishes first, dishes that he learned from cooking with his family while growing up. He simmered rich broths for five hours, carefully shaped and steamed sweet glutinous rice cakes called kueh salat, and even tackled kong bak pau, a succulent pork dish, which took an astounding 12 hours to prepare.

However, he quickly found that tackling these time-consuming dishes were much harder than when he last remembered cooking them with family. “I think I realized how communal cooking most of these heritage dishes usually are,” says Selby. “They’re cooked with family, with my sister or mother—or grandmother watching over closely."

Also in New York, Cristian Gonzalez has also used his time in quarantine to test his skills in the kitchen and celebrate his Latinx roots. “Food plays such a tremendous role in our cultural identity,” Gonzales says, “And that feeling of memories returning, in a way, symbolizes our return to our culture.” For him, that return comes to the form of brushing up on his cooking skills, especially since he’s spent the past few months separated from his family. He started learning basic skills from TikTokers such as Tabitha Brown before branching out to recipes and videos from other chefs online.

While Gonzalez quarantined away from family members, he found his relationship with his family deepened after they teased his cooking skills. Now, any time he cooks, his aunt and grandmother guide him along via FaceTime. The end dishes are a resulting success.  “Anytime I can properly prep a Colombian dish makes me feel closer to home in a way - it brings back memories of my childhood,” he reflects.

In different cultural communities, cuisine easily is the main thing that bridges not just cultures and countries, but also generations. Now a couple months into his quarantine project, Selby reflects on his cooking and how it shaped his feelings surrounding his own family. “A lot of these foods were really reminders of lessons and stories I’d been taught over the years by family members. I think doing this project, forced me to kind of realize the history behind certain foods my grandparents grew up eating—largely because they were poor. A lot of the nagging instructions from my childhood that seemed tedious just seemed to make sense now—both pragmatically and personally. It felt a lot like I wasn’t alone in the kitchen.”

Echoing that sentiment, Rashid recalls the loose translation of the famous Filipino activist, Dr. Jose Rizal. “One of my favorite quotes is "No history; no self. Know history; know self.  And, if food can be a portal into culture, in a way it is into knowing more about oneself and one’s intersectional history. The more we engage with food, the more we learn about our history and where we are in our present.”